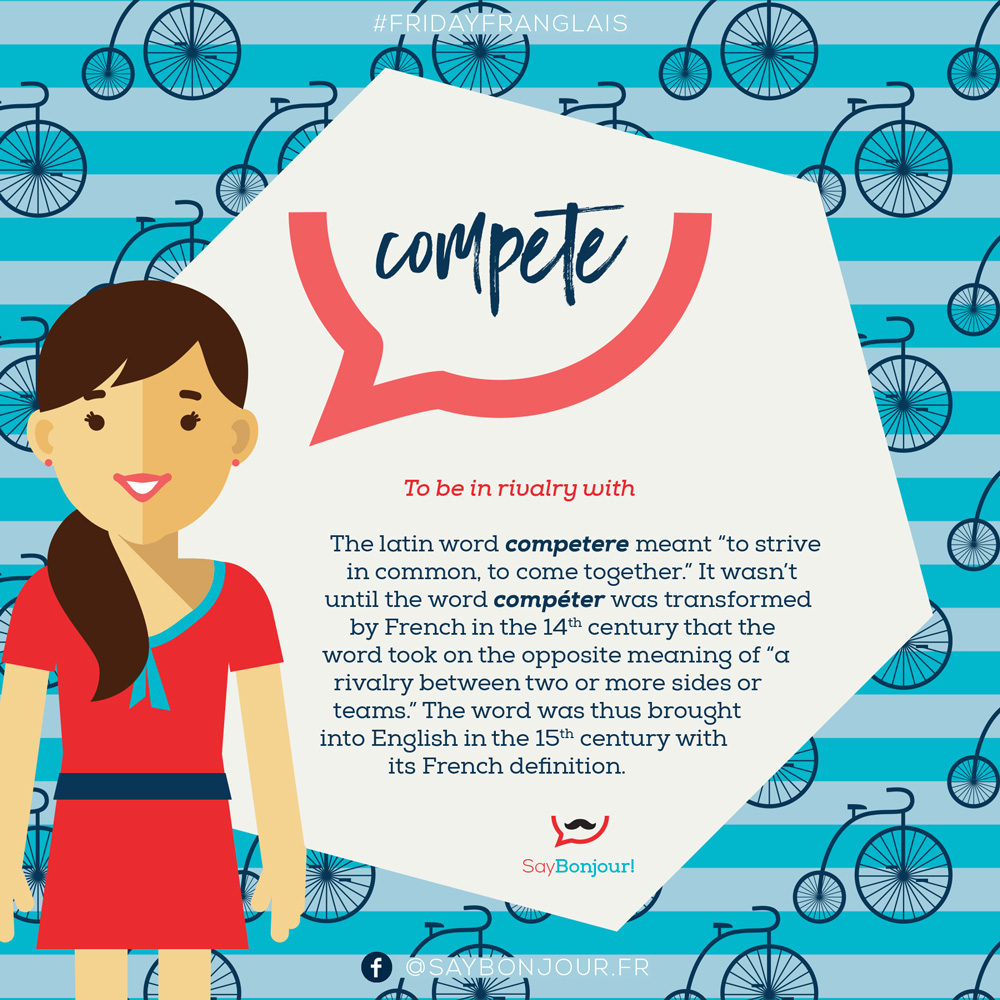 To be in rivalry with.

While “compete” comes from Latin, when it entered into the French language, its definition changed to be practically the opposite of its original meaning. The Latin meaning was “to strive in common, to come together,” whereas now of course it gives the connotation of going up against someone or something else, which comes from definition it gained in French. The true spirit of competition really is found in the mix of the two etymologies, is it not?

Now, we don’t use compéter in French, but instead être en compétition (to be in competition).

is a series of posts that explains the French origins of common English words. 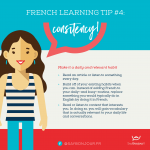 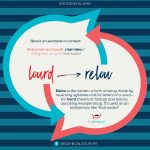 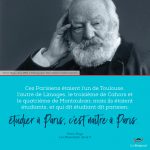